I usually publish my posts on Tuesday, but wanted to wait a day because… today marks nine years since my husband proposed! Happy engagementiversary to us! I’m going to share our engagement story because it’s always fun for me to take a walk down memory lane.

When I was younger, I had always dreamed of the perfect proposal. Ya know, like the ones you see on the Hallmark Channel. I told Dan that I had two requests: It had to be creative and it had to be a surprise. I know, y’all… I was so extra. *sigh*

When our junior year of college ended, he told me not to expect anything this summer because he didn’t know if he’d be able to come down to Florida to visit me. He also slid in that an engagement would happen probably closer towards September which the start of our final year in college. Of course, I fell for that hook, line, and sinker as our summer relationship was always long distance.

One day at the end of June, I received a large package in the mail. Now, early in our dating relationship, I had made the mistake of opening packages ruining surprises, so this time I waited until we were both able to Skype.

The USPS box starred at me every morning I left for work and every evening I came home. It was such a tease. I decided to just shove the package in my closet on the top shelf. Out of sight and out of mind.

Several days later, Dan called me up to ask how work was. And honestly, it was a bad day. Well, it wasn’t bad. But it wasn’t great either. It was just everything that could go wrong went wrong, but it wasn’t a “Jonah day.” He listened to me ramble for a moment before saying:

“Well, I guess you can open that package.”

I ran to my room and opened the USPS box. Inside there were three wooden boxes— a big one, a medium, and a small one. All three boxes had a pretty seafoam teal ribbon wrapped around each of the boxes.

”But you can’t open anything else.”

Okay. You have to know. I have an insatiable curiosity and this was just tempting. I bargained with Dan about opening the first box. And he relented.

The first wooden box had red and white rose petals inside with a note that said “The Past.”

And I thought “Awww… this is so sweet! This package is probably just a walk down memory lane.” Because Dan had given me a box of red and white rose petals when we were first dating.

Dan told me that I could open wooden box #2 the next day after work. Of course, the day went by SO incredibly slowly. By the time I had gotten home, I was bursting out of my seams. I grabbed the second box and opened it. There was no note. Just twelve puzzle pieces. YALL. I had the HARDEST time putting these stupid puzzle pieces together. It took me a good twenty minutes.

Once I put the puzzle together, there was a message on the puzzle that said “The Present.”

My mind started racing. The past, the present…. the third box had to say “The Future.” But there was NO WAY he would ship a ring in a USPS box. That’s high liability. And unrealistic. I convinced myself that this was just a way of sealing our future in that one day he would propose but it wouldn’t be anytime soon. I called D. And he made up some excuse why he couldn’t talk. Plausible. But incredibly suspicious. However, I didn’t want to get my hopes up because I didn’t want my hopes and dreams to be dashed to bits, so I convinced myself that this was just a nice gift.

My girlfriends disagreed, especially considering, the third wooden box had specific instructions. I had to bring it to work with me but leave it in the car. I could not open it until AFTER work. And I had to open it right away. The next day at work, the story of my wooden boxes were the talk of the office. One lady said he would show up at my car and propose. (That’s not romantic, I told her.) Another lady said that he was probably waiting at my house right now. Someone else suggested that maybe the ring was in the box and that when I opened it, he’d just pop out of no where. A friend said that maybe there would be instructions to go somewhere and he’d meet me there.

You have to understand, D and I lived 1500 miles apart from each other. In my mind, it wasn’t like he could just take a random day off to come down to propose, especially considering how much he harped on how he needed to save money this summer. While I was amused by everyone’s predictions, I really didn’t want to get my hopes up.

When 4:44 PM hit that afternoon, my boss said, “All right, ladies. You better hope Kaycee gets proposed to this weekend, because if not, y’all are gonna feel really bad about getting her hopes up! Let her scan out first.”

About a dozen ladies parted, like Moses and the Red Sea, as I made my way to the scanner to clock out for the day. And then, I took off. I ran across the campus to my car, which, for the love, why did I park so far away?! I jumped in my car, turned on the air conditioning because it was 100 degrees outside and I picked up the small wooden box.

At first, the only thing I saw was a dollar rolled up, but then I realized there was a note underneath. The note stated that it would be a wonderful day and to drive down to the beach NOW.

I unrolled the dollar and realized, it was a dollar bill (not a ten, like I thought) and it was for the toll to the beach. (Dan knew me well enough to send a dollar in advance because I used to never carry cash). My heart was pounding as I drove the twenty minutes to the beach. Amazingly enough, there was no traffic at all and I made my way to where he was waiting.

The One Where He Proposed

”There’s only one reason why you’re here.” Was the first thing I said out of shock.

”Sh. Don’t ruin the moment.” He took my hand and led me down to the water. We made small talk, because I was still in so much shock that he was actually here. In person.

Then finally, he said it. “Then I had given you the past, yesterday the present, and today, I’m giving you the future.”

Honestly, the rest of the moment was a blur after that. But I obviously said YES!!! And here we are NINE flipping years later. I can’t even believe how fast the years have gone! 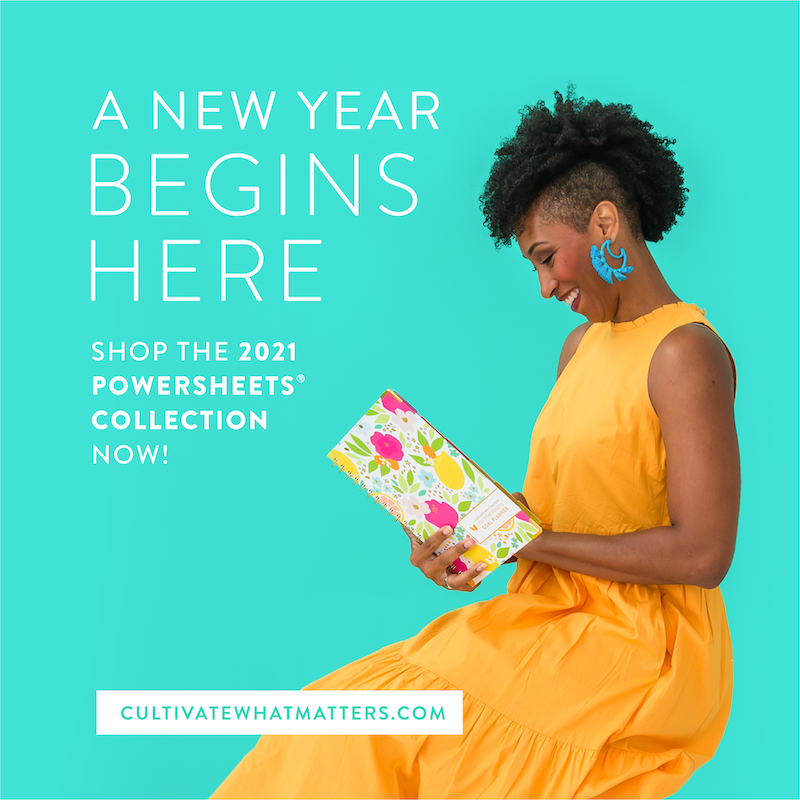 Happy 3️⃣2️⃣ Birthday to my other half, be

My kids were STOKED to climb the “Swiss Robinson

OKAY, #POstables... isn’t this the most adorable

As we drove home from our kid-free date night cele

Now this is a story all about how three gals start